Must taste in Washington, D.C.

Washington D.C. is a great destination for those who want to taste unique American bites. Here are the must try dishes and restaurants in the city. 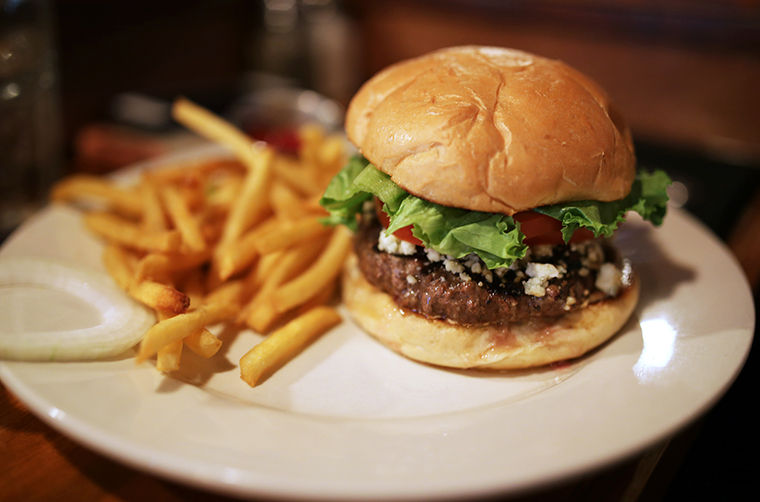 The cuisine in United States of America is pretty assertive when it comes to sandwiches, it is a fact. In every part of the country, in every state, there is almost one sandwich that is unique to the region and it turns out to be really delicious.

Washington D.C. doesn’t make an exception when it comes to having a very popular sandwich that can be found only within the city limits. That is Half Smoke.

Half Smoke can roughly be described as a sausage sandwich but differs from the regular ones with the type of the meat it includes as well with the spices and toppings it is served with.

The most famous place to get a Half Smoke in Washington D.C. is Ben's Chili Bowl, which is located on 1213 U St NW.

A dish from Ethiopian Cuisine

Washington D.C. is actually the home to the largest Ethiopian community in the whole country. When the abundance of cuisines that can easily be reached in USA is also taken into consideration, trying a special one right in the place just after its origin may be a good idea. Especially when the point in question is not very much accessible in every part of the world.

Ethiopian cuisine is served in big portions since the eating etiquette is communal. The good part about the restaurants in Washington D.C. is that they guarantee an authentic experience since they don’t favor adjusting the eating traditions or the recipes to the modern day. So, whatever you’ll have in Washington D.C. will probably be the same with a one in Ethiopia.

Meskerem, located on 2434 18th St. NW is one of the most famous Ethiopian restaurants in the city. Kitfo is their specialty.Another one that is visited by both American and Ethiopian locals is Dukem and it is located on 1114 U St. NW. The last but not the least, Ethiopic on 401 H St. NE is another restaurant that serves exquisite dishes from Ethiopian cuisine.

The restaurants visited by the presidents of America throughout the years have always been popular among the locals and visitors of Washington D.C. Ray’s Hell Burger got among those when Mr. Barack Obama had a burger there, however the reputation it has now has been deserved long before.

The food served in Ray’s Hell Burger is outstanding, classic American and especially the burgers can compete for the top 10 in the whole country easily. Now the place is serving at a nicer and bigger place that minimizes the problem of waiting the queues. Still, it is almost always crowded so don’t wait until the last levels of your hunger. It is located on 1650 Wilson Blvd, Arlington.

What to do in Washington, D.C.

Must do in Washington, D.C.

Must visit in Washington, D.C.