This year more than 1500 of your colleagues are coming together in Paris, France for MPLS + SDN + NFV 2016.

When you are in Paris for MPLS + SDN + NFV 2016, consider these three must visit parts and adore the beauty of this city: 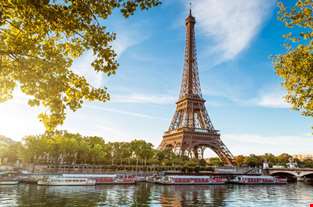 Smart tips and recommendations for Paris for event tourists. Advices for the best restaurants and ac... 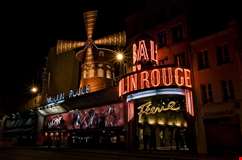 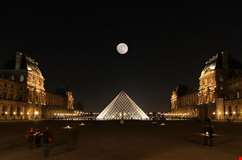 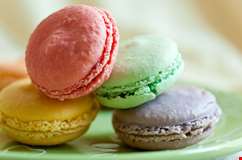