There will be a chance to uncover the newest improvements in Medical, Health Care, Surgery, Colorectal Surgery and Coloproctology at this critical Symposium.

8th Coloproctology Symposium in Glasgow is organized once.

The association of the Coloproctology Symposium 2016 is Royal College of Physicians and Surgeons of Glasgow.

Let Glasgow must do tourist attractions make you adore this city when you are there for Coloproctology Symposium 2016. Here are great things you can do in Glasgow!

Royal College of Physicians and Surgeons

Smart advices for the activities, tours and attractions in UK. Accommodation and dining alternatives... 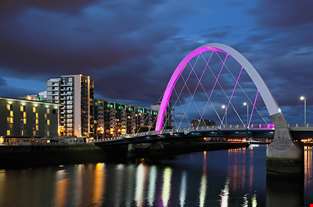 Read the local recommendations for the attractions, shopping places, restaurants and the accommodati...

Royal College of Physicians and Surgeons of Glasgow