Model Making Show will be held at the Bologna Fiere S.P.A. in Bologna, Italy.

Let Bologna must do tourist attractions make you adore this city when you are there for MODEL GAME 2017. Here are the great things you can do in Bologna!

A detailed Bologna travel guide. Learn more about the attraction points, things to do, best restaura... 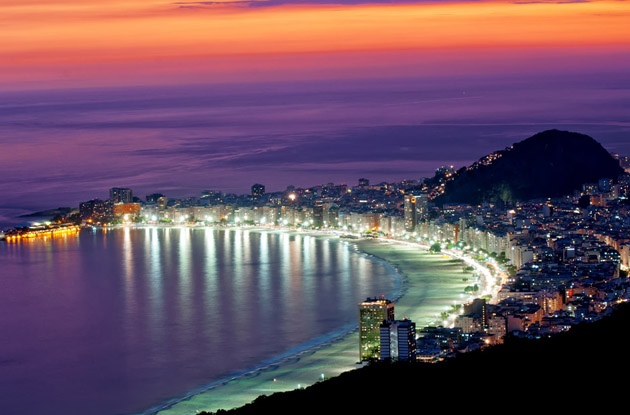 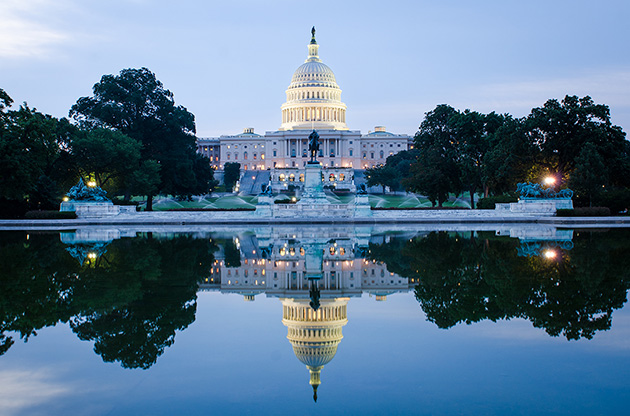 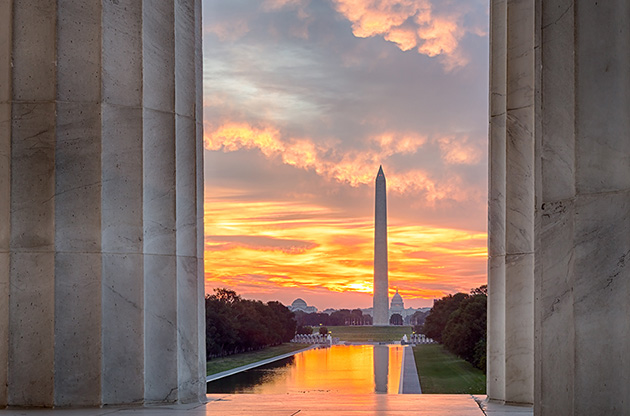