IOT 2016 Moscow is an annual Conference.

Smile Expo is the PCO of IOT 2016 Moscow, Internet of Things Conference Moscow.

When you are in Moscow for IOT 2016 Moscow, experience these three must visit locations and adore the beauty of this city: 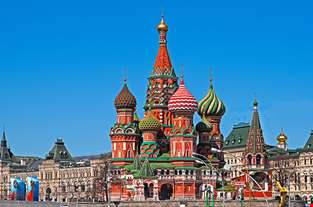 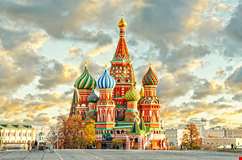