IEEE Pes 2016 will be held at the Boston Sheraton in Boston, Massachusetts USA.

IEEE Power & Energy Society is the association of IEEE Pes 2016.

When you are in Boston for IEEE Pes 2016, look at these three must visit areas and fall in love with the elegance of this city: 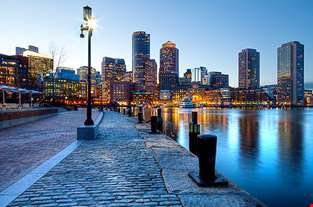 Here are practical information about Boston and smart travel recommendations, with a chance to find ... 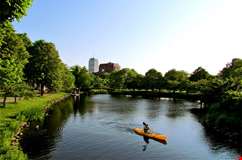 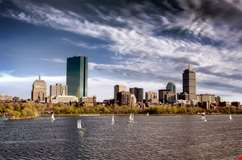 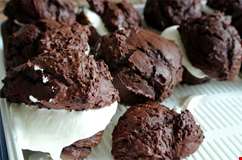 Other Events in Boston