The venue of the Conference has been decided on as DoubleTree by Hilton Hotel Austin in Austin, Texas USA.

The association of the IEEE/ACM ICCAD 2015 is Institute of Electrical and Electronics Engineers and Association for Computing Machinery.

Let Austin must do attractions make you fall in love with this city when you are there for IEEE/ACM ICCAD 2015. Here are top notch things to do in Austin! 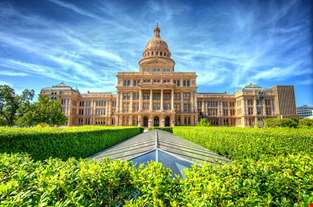