The Eastern Mediterranean Academic Research Center will hold its quinquennial(60) Conference, 3rd of The contemp Art Conferences at Cartoon Hotel in Istanbul, Turkey.

CONTEMP ART 14 will once again suggest a marvelous and astonishing platform where miscellaneous experiences with a variety of approaches to Education, Arts, Culture and Contemporary Art.

When you are in Istanbul for CONTEMP ART 14, experience these three must visit locations and adore the beauty of this city: 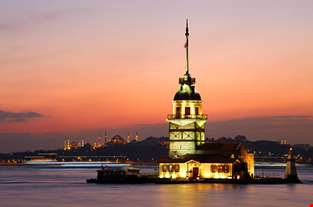 Turkey hugs the world with one arm on Asia and the other hand on Europe.

Imagine you wake up in a mansion by the Bosphorus connecting Asia and Europe. You inhale the fresh a... 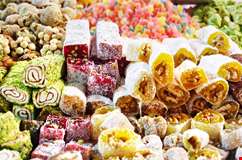 Other Events in Istanbul