The invites you to Miami, Florida for 28th Anniversary World Congress on Biosensors. It will be placed at Hyatt Regency Miami.

As the meetings of Biosensors 2018, you will gain the most recent updates and accurate data about Infectious Diseases, Biosensors, Biological Fuel Cells, Biocomputing, Aptasensors, Enzyme Biosensors, Immunosensors and Synthetic Receptors subject matters.

28th Anniversary World Congress on Biosensors is a biennial Congress.

The professional congress organizer of the Biosensors 2018, 28th Anniversary World Congress on Biosensors is Elsevier Limited.

When you are in Miami for Biosensors 2018, explore these three must visit places and fall in love with the charm of this city: 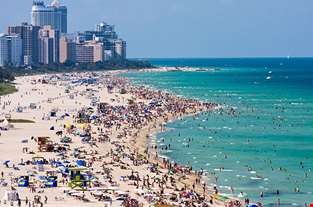 Read the up to date information about the pearl of USA, Miami, to find about the city's best dining,... 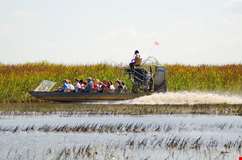 Must do in Miami 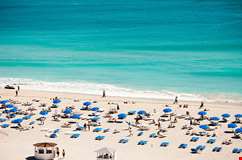 Must visit in Miami 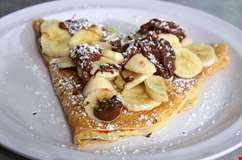 Must taste in Miami