It will be a substantial Trade Show at the COEX Convention & Exhibition Center in Seoul, South Korea.

WIS World 2017 could be a base where plenty of key goods can be displayed. Most of these are typically about Computer, Information Technology and Internet Of Things.

This year more than 50000 of your colleagues from all around the world are coming together in Seoul, South Korea for WIS World 2017.

Let Seoul must do tourist attractions make you adore this city when you are there for WIS World 2017. Here are the great things you can do in Seoul! 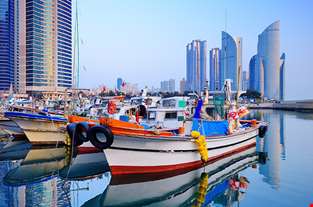 You can find travel recommendations about South Korea and detailed information on its cuisine, attra... 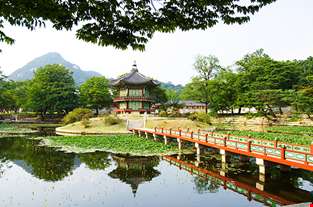 Get ready for your trip to Seoul by reading the useful tips and packed information about it by event...