You"ll find the chance to uncover the most up-to-date innovations in Energy, Geology, Geography, Geothermal, Thermal Energy and Geology And Geophysics at this major Congress.

WGC 2015 is a quinquennial Congress.

1500 participants are anticipated to visit WGC 2015 this year.

The association of the WGC 2015 is International Geothermal Association.

When you are in Melbourne for WGC 2015, discover these three must visit places and fall in love with the allure of this city: 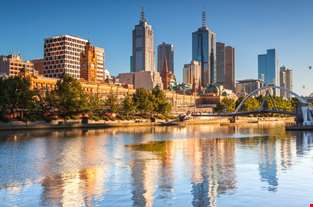 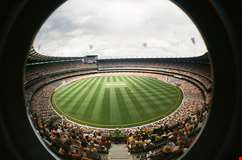 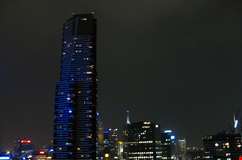 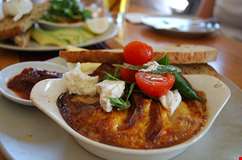