UME 2013 will be in Sydney, New South Wales Australia but the venue of the event is not determined yet.

There will be a chance to uncover the advanced improvements in Mining, Mining Technologies, Mining Operations and Underground Mining at this important Conference.

Underground Mining Excellence 2013 is organized once.

When you are in Sydney for UME 2013, check out these three must visit areas and fall in love with the allure of this city: 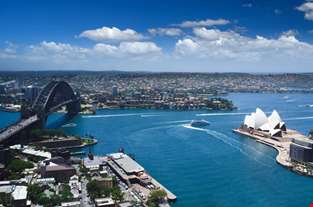 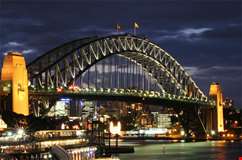 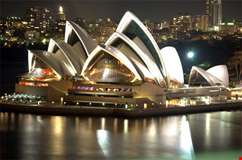 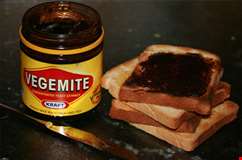