Society For The Scientific Study Of Religion Annual Meeting 2016 is going to open on 28 Oct and finish on 30 Oct 2016.

It will be a sensational Social & Behavioral Science, Sociology and Religion Meeting at the InterContinental Buckhead Atlanta in Atlanta, Georgia USA.

The association of the SSSR 2016 is Society for the Scientific Study of Religion.

When you are in Atlanta for SSSR 2016, look at these three must visit locations and adore the elegance of this city: 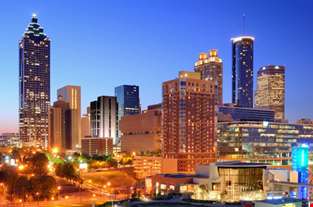 Discover Atlanta by reading the smart tips and local advices about restaurants, things to see, accom... 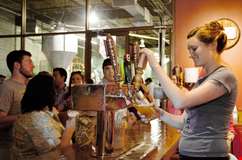 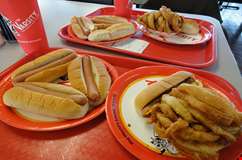 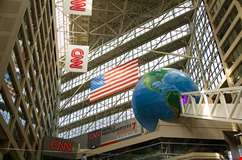 Society for the Scientific Study of Religion