IEEE Symposium on Differential Evolution is organized between 06 Dec and 09 Dec 2016.

The site of the Symposium will be Royal Olympic Hotel which is one of the outstanding site for such an essential event.

SDE 2016 is simply a stage where numerous notable areas are to be talked over. These are typically Computer, Information Technology, Computer Science, Computational Intelligence, Algorithm, Programming, Programming Languages and Differential Evolution.

IEEE Symposium on Differential Evolution is an annual Symposium.

The association of the SDE 2016 is IEEE Computational Intelligence Society and Institute of Electrical and Electronics Engineers.

When you are in Athens for SDE 2016, consider these three must visit parts and adore the enchantment of this city: 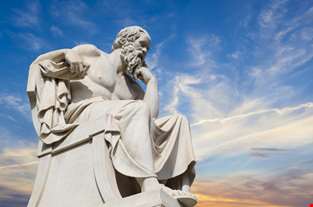 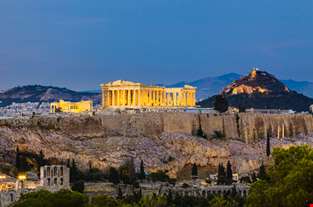 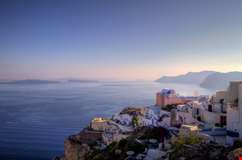 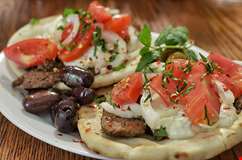 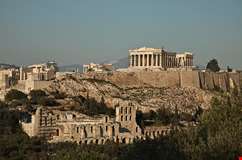