The location of the Conference will be Nice Acropolis which is one of the astonishing area for such a decisive event.

The popular event in Internet & Startups and Networks & Communications category will be the center of attention to Optical, Optical Networking and Optical Services matters.

With 750 expected participants Optical Networking 2015 is a popular event on Internet & Startups and Networks & Communications areas.

Let Nice must do visitor attractions make you adore this city when you are there for Optical Networking 2015. Here are great things you can do in Nice! 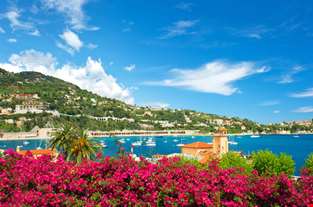 A compact travel guide about Nice, France, including the city's attractions,sightseeings, museums, b...