International Conference on Mens Health is planned to start on 26 Sep and end on 28 Sep 2016.

Mens Health 2016 will be in Vancouver, British Columbia Canada but the venue of the event is not determined yet.

Mens Health 2016 could be a remarkable Conference which will cover the topics of Medical, Health Care and Men"s Health and more.

Mens Health 2016 is organized once.

Let Vancouver must do attractions make you fall in love with this city when you are there for Mens Health 2016. Here are top notch things to do in Vancouver! 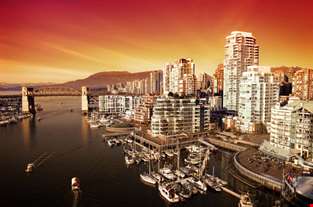