IFLA Public Libraries Section 2016 is in Zagreb, Croatia but the venue of the event is not determined yet.

There is going to be a chance to disclose the recent enhancements about Library, Librarians and Public Libraries at this momentous Meeting.

The association of the Public Libraries Section Mid Term Meeting of IFLA is International Federation of Library Associations and Institutions.

Let Zagreb must do holiday attractions make you fall in love with this city when you are there for IFLA Public Libraries Section 2016. Here are top notch things to do in Zagreb! 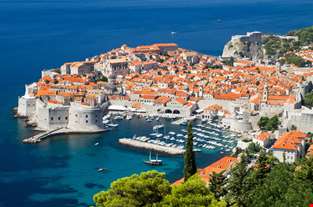 Find and learn everything you need to know about Crotia, its culture, attractions, cuisine, shopping... 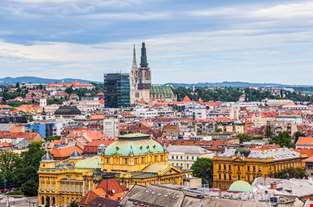 About Zagreb, recommendations for restaurants, things to see, activities, shopping places and accomm...