The Institute of Electrical and Electronics Engineers calls you to Chicago, Illinois for its IEEE/PES Transmission & Distribution Conference & Exposition. It will be settled at McCormick Place.

IEEE T&D 2014 is simply a stage where numerous substantial areas tend to be talked over. These are typically Science, Technology, Engineering, Electronics and Transmission.

It is going to be anticipated to be participated by 14000 guests this year.

Institute of Electrical and Electronics Engineers is the association of IEEE T&D 2014.

When you are in Chicago for IEEE T&D 2014, look at these three must visit areas and fall in love with the elegance of this city: 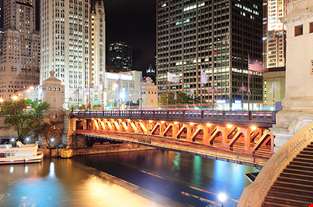 A detailed travel guide about Chicago. Read the recommendations about the restaurants, attractions, ... 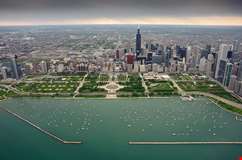 Must do in Chicago 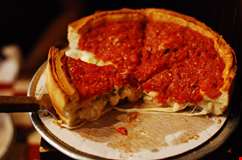 Must taste in Chicago 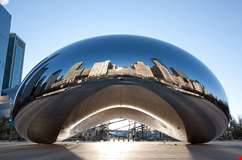 Must visit in Chicago