The location of the Congress is elected as Juridicum in Vienna, Austria.

ICAAP 2015 is going to be the world"s primary event for presenting and reaching the current info on Bioinformatics, Pharmacology, Biological Sciences, Proteins and Amino Acids And Peptides.

When you are in Vienna for ICAAP 2015, uncover these three must visit parts and adore the enchantment of this city: 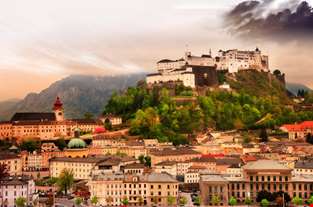 A detailed guide for Austria travellers. Recommendations for shopping, attractions and eating option... 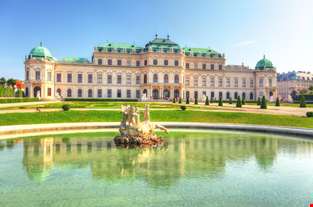 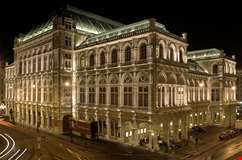 Must do in Vienna 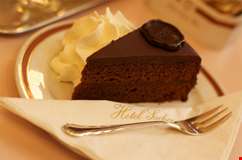 Must taste in Vienna 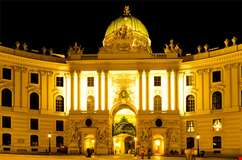 Must visit in Vienna