Frontiers of Quantum and Mesoscopic Thermodynamics is organized between 09 Jul and 15 Jul 2017.

The calls you to Prague, for Frontiers of Quantum and Mesoscopic Thermodynamics. It will take place at Orea Hotel Pyramida.

FQMT 2017 will once again suggest a marvelous and astonishing platform where miscellaneous experiences with a variety of approaches to Quantum, Thermodynamics, Quantum Physics, Mesoscopic Systems and Quantum Thermodynamics.

When you are in Prague for FQMT 2017, uncover these three must visit parts and adore the enchantment of this city: 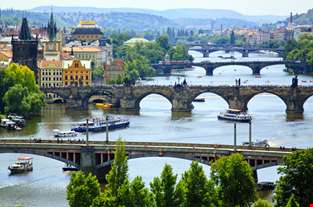 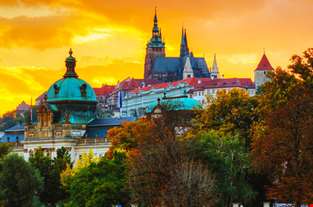 Travel tips and suggestions for Prague tourist. Recommendations about the best accommodation options... 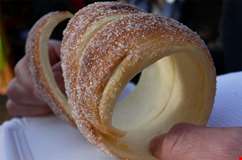 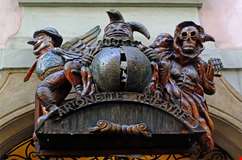 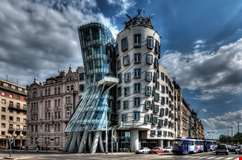