It will be a miraculous Business Conference at the Osaka International Convention Center in Osaka, Japan.

Asian Conference on Film and Documentary is organized annually.

Virginiatech, Nie, University of Lincoln, The Hongkong Institute of Education and Birkbeck is the association of FILMASIA 2013.

Let Osaka must do attractions make you fall in love with this city when you are there for FILMASIA 2013. Here are top notch things to do in Osaka! 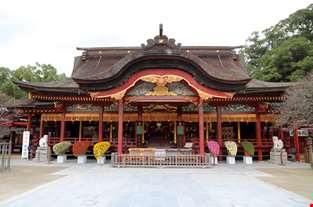 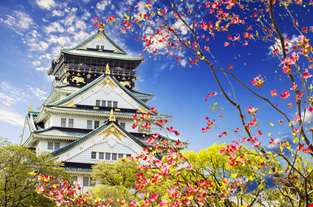 About Osaka all the wise recommendations about the activities, dining options, cuisine, accommodatio...