The venue of the Trade Show has been selected as Helsinki Exhibition & Convention Centre in Helsinki, Finland.

Facade 2013 will be a platform where a lot of significant items will probably be showcased. A few of these are about Building, Decoration and Maintenance.

This year’s biennial meeting in Helsinki is going to be likely to get around 22000 guests.

When you are in Helsinki for Facade 2013, consider these three must visit parts and adore the enchantment of this city: 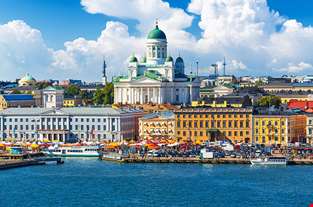 Read about Finland, its cuisine, attractions and what it offers to its visitors on this page for a t... 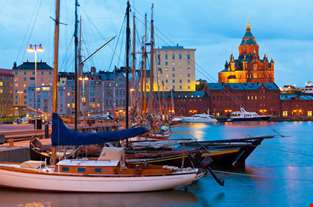 Helsinki's attractions, places of interest, areas to dine and shop are given as well with practical ... 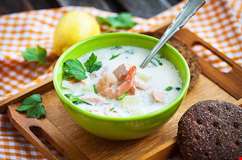 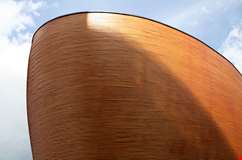 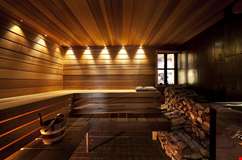