It will be a miraculous Energy Conference at the Crowne Plaza Brussels Le Palace in Brussels, Belgium.

ERTC 2016 will be a special Conference which will cover the topics of Energy, Power, Energy Efficiency, Energy Industry and Refinery and far more.

When you are in Brussels for ERTC 2016, uncover these three must visit parts and adore the enchantment of this city:

From refineries and petrochemical plants: 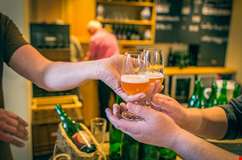 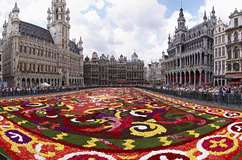