EFCA GAM 2015 is in Oslo, Norway but the venue of the event is not determined yet.

EFCA GAM 2015, European Federation of Engineering Consultancy Associations General Assembly Meeting and Conference is among one of the most key event on Technology, Engineering, Information and Expertise categories.

EFCA GAM 2015 is an annual Conference.

The association of the EFCA GAM 2015 is European Federation of Engineering Consultancy Associations.

Let Oslo must do holiday attractions make you fall in love with this city when you are there for EFCA GAM 2015. Here are top notch things to do in Oslo! 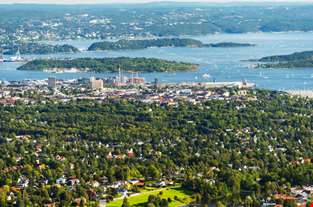 Read more about the Scandinavian country Norway, its visa procedure, cuisine, attractions and what t... 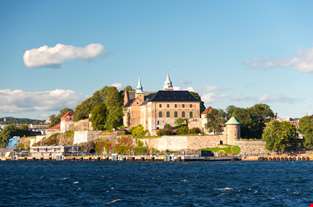 All you need to know about Oslo, its attractions, points of interest, major areas to visit and much ...