78th Annual Convention of the Canadian Psychological Association, will be held from 08 Jun to 10 Jun 2017.

CPA Convention 2017 can be a base where lots of very important products will likely be displayed. Many of these are typically about Medical, Psychology, Mental Health and Psychiatry.

This year around 2000 industry and academia leaders and professionals across the world are coming together in Toronto, Ontario Canada for CPA Convention 2017.

Canadian Psychological Association is the association of CPA Convention 2017.

Let Toronto must do tourist attractions make you adore this city when you are there for CPA Convention 2017. Here are the great things you can do in Toronto! 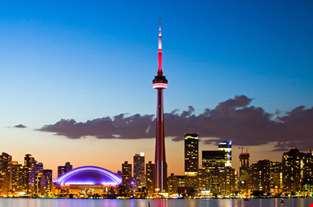