How Safe the Popular Event Cities in Europe after the Terror Attacks?

Let’s take a closer look at the safety situation in the European cities that are picking up the pieces after the recent terror attacks.
07 Sep 2016 | Sezin TUNCER | stopterrorism 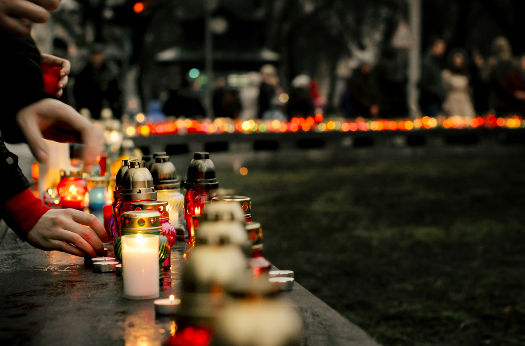 Recent terrorist attacks in some of major European cities have actually became a dark shadow over the whole world especially in the last months and unfortunately the devastating effects are still alive. Many people lost their lives, many lost their families and friends. When it comes to physical and economical loss, the amount is incalculable.

Although governments are alarmed and work hard to tighten the security measures along with some economic measures, people are depressed and try to carry on in a constant fear and all of these consequences are just what terrorists designed.

Event tourism, without no doubt, was affected very badly by these terror attacks not only in these cities but also in all Europe. Many events were cancelled due to safety reasons or were attended by only a small group of people and couldn’t reach their goals. Months later than these disastrous incidents, let’s take a closer look at the situation in these cities that are picking up the pieces. 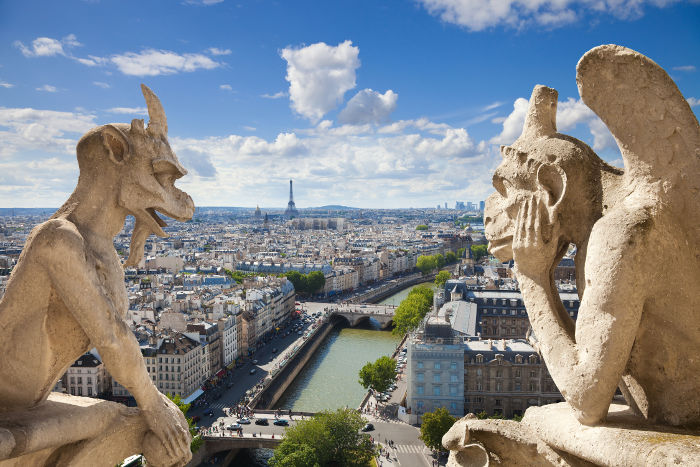 The night of Friday 13 November was a dreadful night for France. Multiple attacks were committed almost simultaneously causing 130 people to die and more than 300 people to be wounded. It was a big shock, as Paris is the capital of France, a country that is known as the world’s most popular tourist destination. What is more, Paris is a popular MICE city hosting hundreds of events throughout the year (for all Paris events you can see here) and these attacks happened only a few months before UEFA European Championship.

However, thanks to the great efforts of the French government, extreme security measures have been taken and the state of emergency was declared by the President of the French Republic which means increased security checks.

The state of emergency is extended until 31 January 2017. Still, don’t think that these security checks restrict the daily life in the city. On the contrary, they ensure the security of tourists and the people in Paris without bothering them. And now, the life goes on normally in the city.

If you are travelling to Paris these days, just make sure you carry your passport with you. Although everything appears to be normal in Paris, the authorities and the police reserve the right to take exceptional measures like carrying out checks on people and baggage if they think it’s necessary. And hotels, restaurants or venues can also carry out their own security checks when needed. In such circumstances, please remember that these measures are just for your safety and follow the advice of the authorities. If you think you need more information about general security measures in Paris, you can contact directly with Paris Convention and Visitors Bureau. 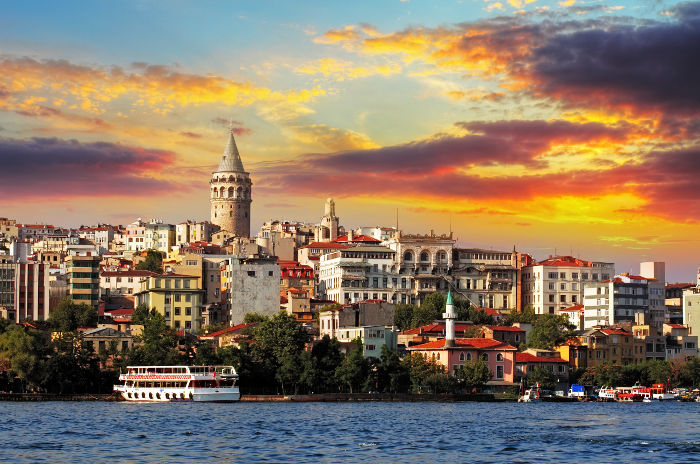 Istanbul, the bridge between Asia and Europe, the beating heart of Turkey is undoubtedly a popular event city. However, it became the target of cruel terror attacks for a few times in this year. The most unfortunate one was of course the Ataturk Airport attack that was occurred on 28 June 2016. This attack was to the heart of Istanbul and undoubtedly affected the tourism directly causing 47 people to die and more than 230 people to be injured.

After about 2 weeks, a coup was attempted affecting especially the key places in Istanbul and Ankara such as Ataturk Airport again, the Bosphorus Bridge, Turkish Parliament Building and Presidential Palace in Ankara. However, it was defeated right after by the military forces loyal to the state and the civilians. The state of emergency for 3 months was declared by the President Erdogan but he also added that it will never affect the daily life of citizens.

If you’re planning a business trip to Istanbul, keep your passport with you wherever you go in the city and be prepared to strict checks at the airports. Although a number of events were cancelled in Istanbul due to these incidents, now the city is dusting itself off many remarkable international events are on the way. You can take a look at the upcoming Istanbul events or request more information from Istanbul Convention and Visitors Bureau. 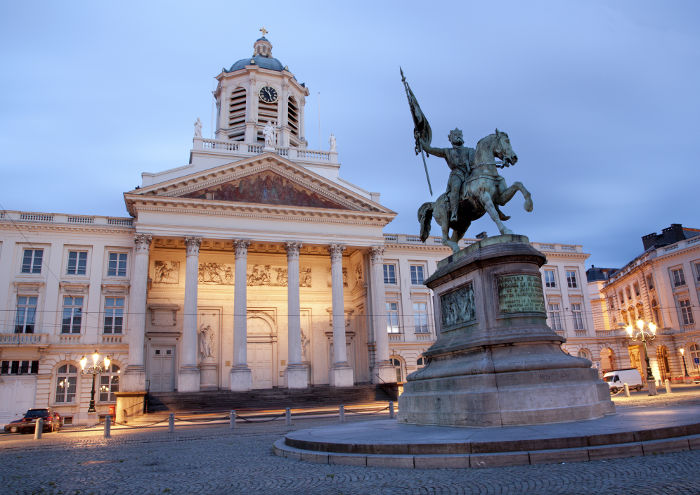 22 March 2016 was a horrible day for Brussels as two different terror incidents happened in the most crucial transportation points in the city such as Brussels Airport and Maalbeek Metro Station, leaving 32 people dead. These bombings were on the books as the deadliest terror attacks in Belgium's history. As a matter of course, tourism was badly hurt not only in Belgium but also in the whole continent because the center of Europe had been wounded deeply.

Almost 6 months after the attack, the fear is still alive among the people although the security measurements are stricter than before and the risk is apparently lower. However, we’re unfortunately forced to feel that no place is safe anymore and the authorities took all due precautions to make both Brussels travelers and the residents feel and be safe. In this period after the bombings in March 2016, Brussels hosted many remarkable international events without any security problems and the life in the city, goes on normally these days. 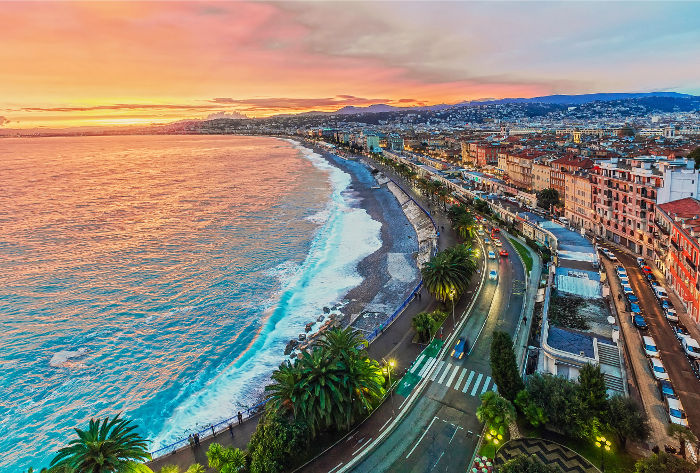 The capital city of the Côte d'Azur and the France's second largest international tourism hub after Paris, beautiful Nice also became one of the victims of cruel terror attacks on the evening of 14 July 2016. The driver of a 19 tonne cargo truck drove the truck into crowds celebrating Bastille Day on the Promenade des Anglais killing 86 people.

This attack was another disaster for France after Paris bombings and all Europe, not only France was once again shaken with the fear of terror. However, French authorities didn’t lose a moment to take due precautions in every corner of the city for keeping people in Nice safe. After 2 months, the city and the people are calmer but the security measurements are still going on without bothering the civilians.

If you’re planning to visit Nice these days, just be prepared for the regular security checks around the city and always carry your passport with you. Nice has always been a peaceful and a stress-free city and now strives to establish this environment again. As being a favorite MICE destination, Nice is getting ready to host many major international events within the next months and specific security arrangements are made to ensure that these events run smoothly. If you have more questions in mind, you can contact directly with Nice Convention Bureau.