Don't read if you are craving for a dessert. Or do read to jump on the next plane to Paris to try these places out now!
02 Jan 2014 | Birce Altay | paris, patisserie, frenchpastry

So, if you think the only things you’ll take home with you are the souvenirs you bought for your beloved ones from Paris, you are completely wrong. Your recently gained weights because of the tastiest pastries of the French cuisine will be travelling with you, too. Still, I don’t think you will regret for any of the bites. What’s more, you will find yourself craving for those éclairs, croissants and mille-feuilles when you go back home.

Therefore there is no point in holding yourself back, thinking about the ‘a moment on your lips, a lifetime on your hips’ cliché. Especially, when you are in a country where the word ‘delicious’ originated. I have already tracked down the 7 best patisseries in Paris with their specialties for you. All you have to do is finding these pastry paradises and enjoy!

Pierre Hermé is famous for its colorful macarons, which are extremely appealing for both your eyes and stomach. However, one cannot underestimate the taste of its Croissant Ispahan and Tarte Infiniment Vanille. 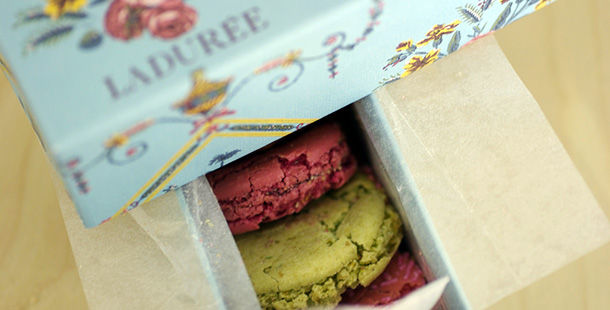 If the world owes the existence of the macarons to French Cuisine, then French Cuisine owes the best of them to Ladurée. Other than the mouthwatering macarons, you should also give a try to Tarte Tatin and Harmonie.

p.s: You are about the visit one of the most crowded patisseries in the world. If you want to enjoy your pastry not in a rush, make sure to go early in the morning. 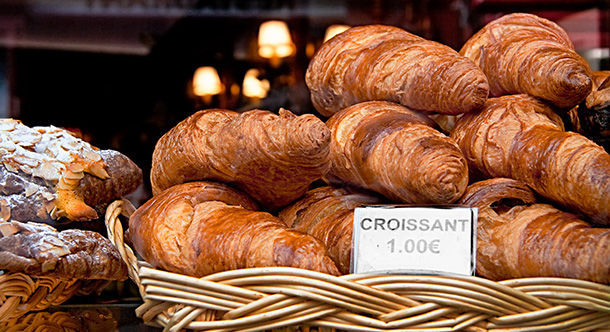 This one goes for the ones who are searching for the best croissant in town. In addition, the place is pretty assertive when it comes to Pomme Tatin and J’Adore la Fraise. 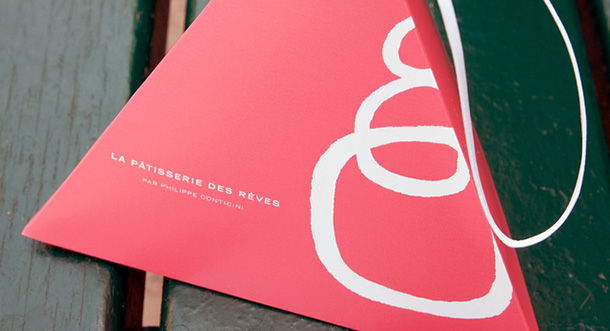 Whether it is the Grand Brioche or Cylan that defines the dessert of your dream, you will have it in La Pâtisserie des Rêves, which translates into English as ‘Pastry Shop of Dreams’. The place is the ultimate one to go if you are after the perfect French breakfast in Paris, too.

I don’t know what you think about Éclair, but I can assure you that it cannot get more delicious than it is in Jacques Genin. There are even rumors that people living in nearby countries make day trips to Paris to eat some. If you are not a big fan of this, one of the miracles in the world that is disguised as a pastry, you may try Caramel Gingembre or Abricot Pate de Fruit. 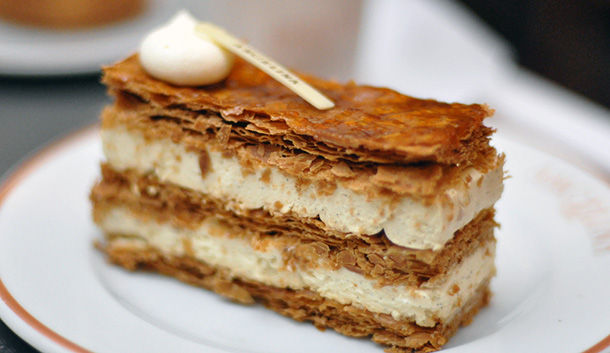 You will be welcomed by one of the most classy patisserie window you may ever encounter in the world in Hugo & Victor. I would recommend Victor Pistache and Victor Fraise Millefeuille but no matter what you have, you will be introduced to a new phase of taste and you’ll leave the patisserie looking for the soonest opportunity to come back. 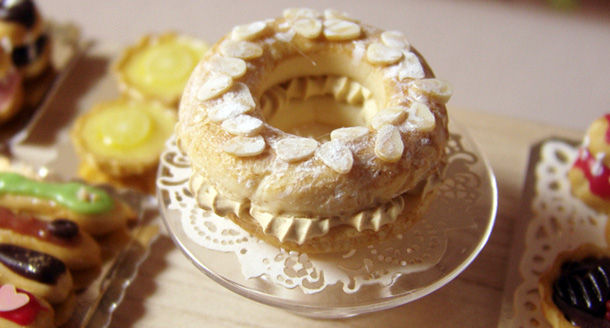 The place sounds Russian, and is Russian in fact, but thanks to their French chef who is actually a World Champion in pastry, the Café Pouchkine is among the places that serves the best pastry in town. Croissant Vanille and Paris Breast cannot be missed out.