4 Taboo Destinations and Valid Reasons Why You Should See Them

Break the taboos, pack your bag and discover the places that are hidden behind the reasons to visit which are no longer valid
02 Jan 2014 | Birce Altay | taboo, taboo destinations, iran, cuba, myanmar, antarctica 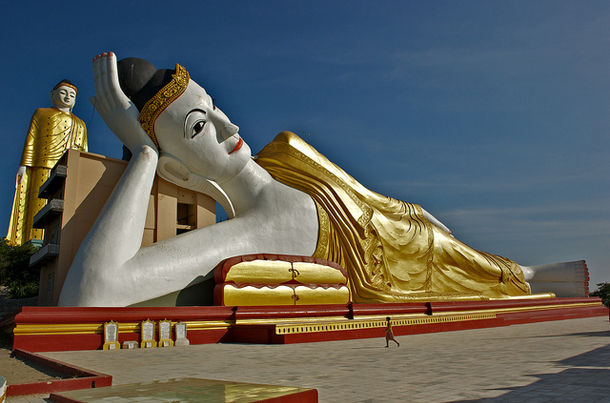 If you ask people about their favorite travel destinations, the answers will probably not be so much different than one another. And there is pretty much nothing left we don’t know about the destinations they will list:

But, haven’t we all heard and had enough of these metropolitans yet?

How about travelling to somewhere that has been regarded as a taboo up until a few years ago and offers a unique travel experience?

If you are in, read about the taboo destinations, the reasons why you should go there and start planning your trip right away!

Myanmar, also known as Burma, used to be notorious for huge human right abuses which eventually caused economic sanctions both by the E.U and the States. The country was even boycotted as a tourist destination. However now the conditions are known to be not the same as they were in the  past and people are again encouraged to visit the country, of course with responsibility.

Why You Should See Myanmar?

Because the land offers amazing sightseeing by the Himalayas, and neither 2500 years old temples nor world’s longest teak bridge is something you can see just somewhere. 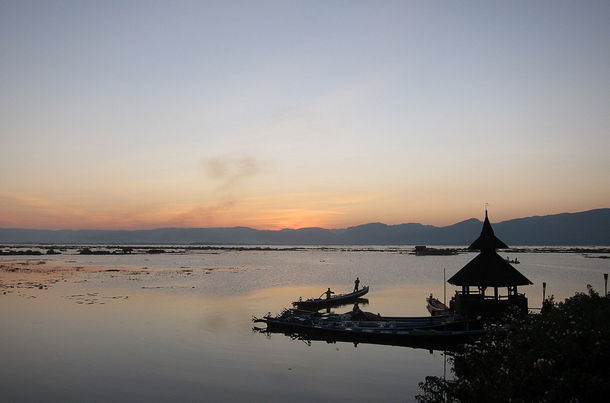 Apparently, the governmental choice of Cuba was not approved by some countries at a time and the country was declared to be ‘out of bounds at all times and no exceptions’ but fortunately this notion has been losing power significantly in the recent years.

Why you should see Cuba?

Simply because it is Cuba! Well, you may also consider the purest of beaches, the rhythm of the country that will embrace you the moment you step in and the amazing food. 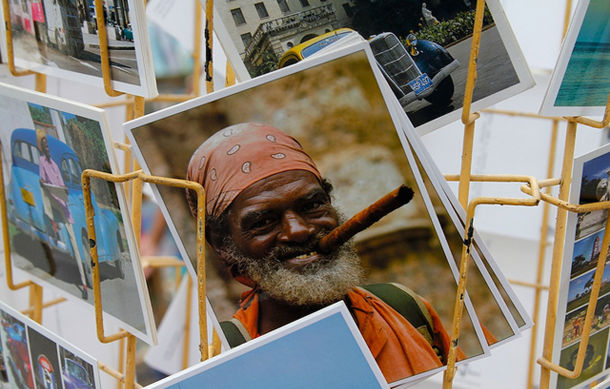 Controversial presidents and tense relationships with the other countries in the world are just the fate of some countries and Iran is one of them. When we add the legal system in the country that is way stricter than what rest of the world knows, Iran is almost always considered as a taboo place to visit.

Why you should see Iran?

Mary Dell Lucas, founding director of California-based Far Horizons Archaeological and Cultural Trips described Iran as ‘one of the most fascinating countries in the world.’ With all the fascinating marks of the Persian Empire within the boundaries of the country and the undiscovered sincerity of the Iranians, it is not hard to understand why. 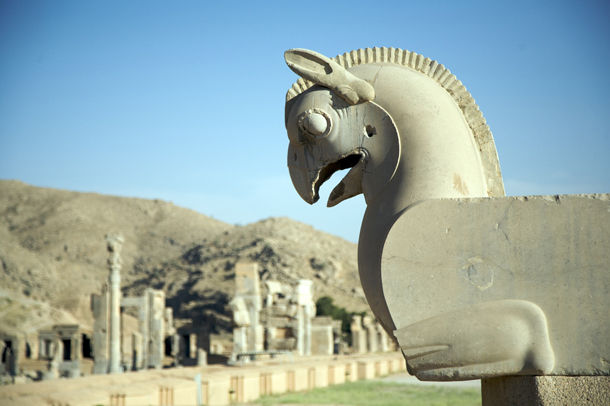 Used to be regarded as ‘inaccessible’, Antarctica welcomes a large number of adventure lover travelers every year. Although scientists worry about the number of the travelers and the possible outcomes of the tourism that may affect the nature, the expected sense of responsibility and awareness about the fragileness of the land at an individual level minimizes these.

Why you should see Antarctica?

Because you will be travelling to a place that has no permanent inhabitants and the scenery, without doubt, cannot be seen in any other part of the world. You will have the chance to witness a different sort of existence, not many of the people are fortunate to do so. 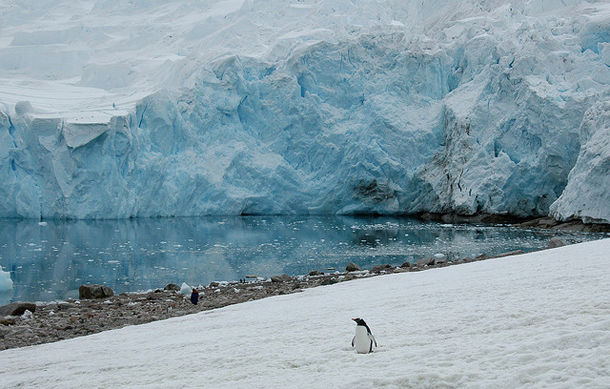 Still, make sure you read about the safety restrictions, visa procedures if applicable or have a look at what people who have been to these destinations said before you start planning your trip. In addition, make sure all your travels including these places may require high level of personal responsibility; both for your own safety and the nature.