26th Anniversary World Congress on Biosensors is going to be beginning on 25 May and ending on 27 May 2016.

The Congress is going to be located at the Swedish Exhibition & Congress Centre in Gothenburg, Sweden.

Biosensors 2016 is a stand where many immensely important products and solutions are exhibited. Most of these tend to be about Infectious Diseases, Biosensors, Biological Fuel Cells, Biocomputing, Aptasensors, Enzyme Biosensors, Immunosensors and Synthetic Receptors.

The organizer of the Biosensors 2016, 26th Anniversary World Congress on Biosensors is Elsevier Limited.

Let Gothenburg must do visitor attractions make you adore this city when you are there for Biosensors 2016. Here are great things you can do in Gothenburg! 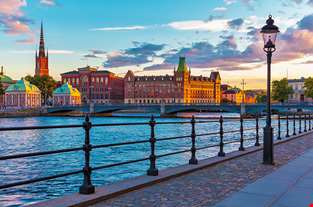 Sweden's visa procedure, cuisine, attractions, culture and everything you need to know about the bea... 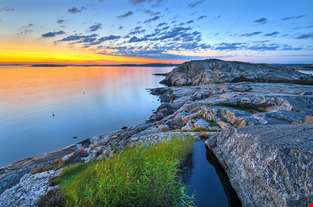 Read up to date information Gothenburg and find about its attractions, places of interest, best area...