The Ausrail Conference & Exhibition (AusRAIL 2014) will go on at Perth Convention and Exhibition Centre in Perth, Western Australia Australia.

AusRAIL 2014 will likely to be a stand where plenty of pretty important goods are exhibited. Most of these tend to be about Railway, Railroad, Railway Transport, Railway Engineering and Railways Engineering.

Let Perth must do attractions make you fall in love with this city when you are there for AusRAIL 2014. Here are top notch things to do in Perth! 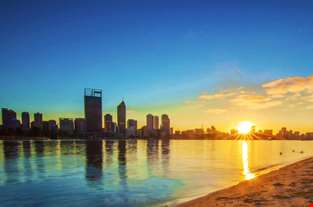 Read on to find about the most up to date travel tips and advice on Perth's sightseeing, shopping an...