Tasmanian Combined ANZCA/ASA Annual Scientific Meeting will be placed at the University of Tasmania at Hobart College in Hobart, Tasmania Australia.

There is an opportunity to discover the newest improvements in Medical, Health Care, Pain Medicine and Anaesthesia at this important Meeting.

Let Hobart must do holiday attractions make you fall in love with this city when you are there for ANZCA/ASA Tasmania 2016. Here are top notch things to do in Hobart!

University of Tasmania at Hobart College 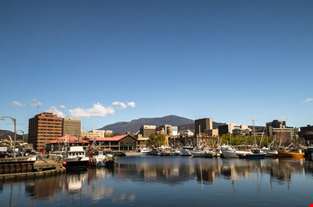 Start your trip to Hobart today by reading the most recent travel tips, major places of interest in ...