The location of the Meeting is elected as InterContinental San Juan in San Juan, Puerto Rico.

ACP 2016 Puerto Rico is definitely a stage where many major products and solutions could be put on show. Several of these will be about Primary Care, Medical, Health, Health Care and Internal Medicine.

American College of Physicians is the association of ACP 2016 Puerto Rico.

Let San Juan must do holiday attractions make you fall in love with this city when you are there for ACP 2016 Puerto Rico. Here are top notch things to do in San Juan! 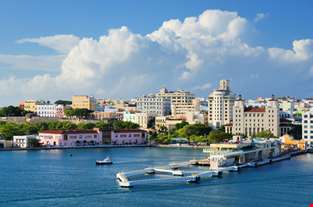 About Puerto Rico, smart recommendations about the cuisine, activities, attractions and accommodatio... 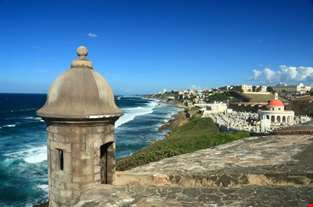